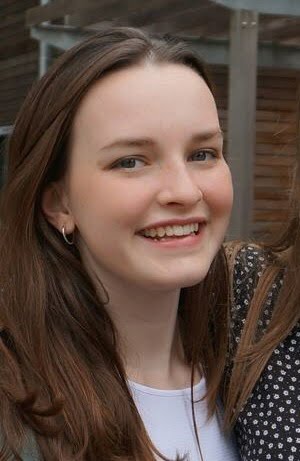 “I became a new stronger person”

My Dad was killed in a mid-air collision when I was 3 and my brother was 2. At the time I didn’t really understand and it wasn’t until I was 8 that my Mum realised I was blaming myself and that was when I received help from Winston’s Wish.

My brother and I went on a camp and my Mum went on the adult camp. I became a new stronger person and can now talk freely about my Dad without getting really upset. I just can’t thank Winston’s Wish enough and nothing I can do can repay what they did for me and my family.

Zoe: How I spend Father’s Day after my dad died