Why do I feel so angry after the death of my parent? 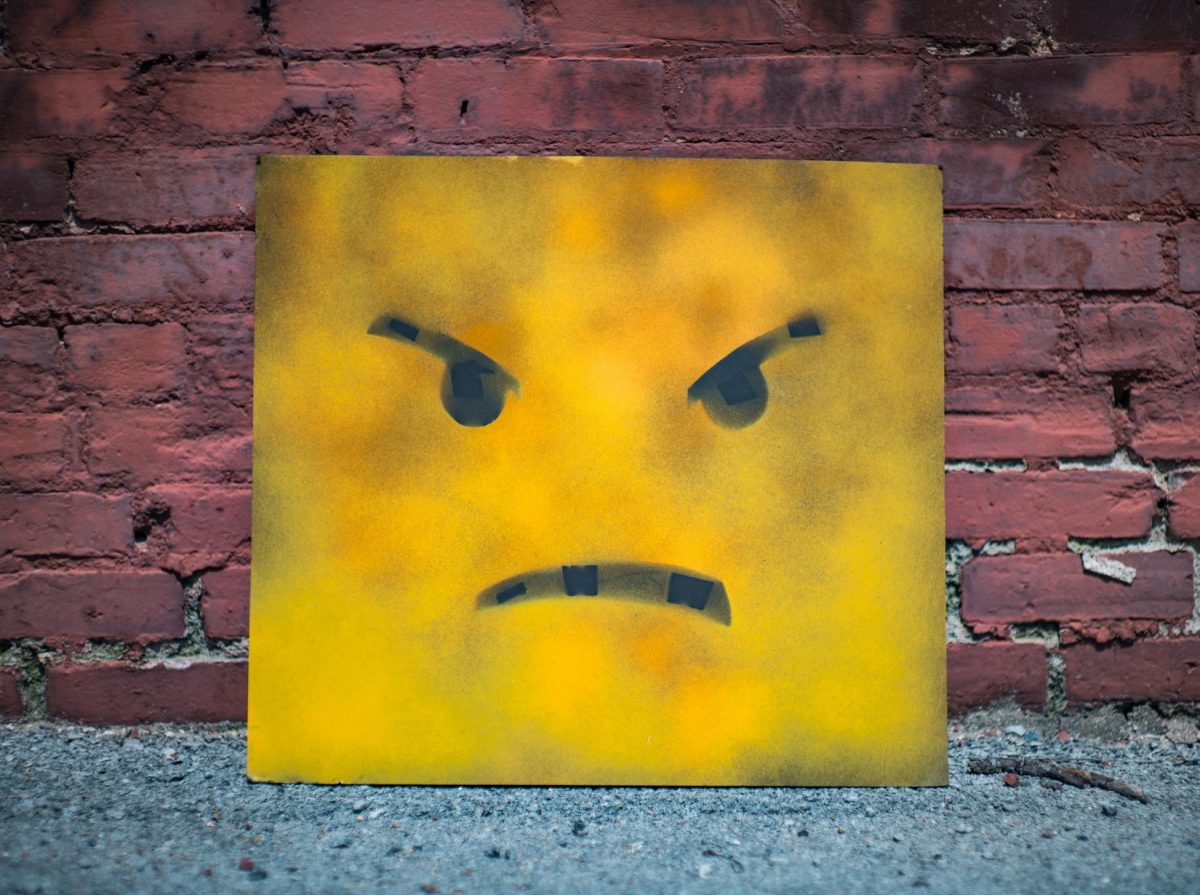 Anger is a very normal response after the death of someone important. Some people find it a surprise as they were anticipating feeling sad. However, losing someone you love feels unfair and people often feel angry when someone they love has died.

Many young people question why this had to happen to them, and there are many reasons why we might feel angry when someone dies:

It’s important to know that these thoughts and feelings are very common and a normal part of grief and there are ways that you can help your feelings of anger. Strong emotions like anger are often experienced in our minds and our bodies, and we feel can feel a strong urge to let this out in different ways. It might come out in ways that you don’t want it to, such as shouting at people, or breaking something.

Is it normal to feel guilty when someone dies?

Managing grief: What can I do to help myself?

Ways of expressing your anger

There are other ways of letting out anger that feel safer, and do not hurt you or other people.Here are some other ways you could try to express your anger:

When we’re angry, sometimes it helps just to say it. Find someone you trust, who you know will listen. Sometimes just the simple act of telling someone else that you feel angry can help diffuse the angry feelings.

Some people find it easier than others to talk about their anger. It might be that you would find it easier to write it down, or even send a text to someone telling them how you feel.

Get a big bit of card or paper and some big felt pens and begin to write everything that comes to mind when you’re thinking about your anger – it could be a thought, a memory, a feeling, it might be a shape or a colour. It doesn’t matter what it looks like. It doesn’t have to be a good drawing or picture.

Some people find it helpful to scribble as hard as they can with a crayon. Others like to write down angry words, or draw shapes that big and dark. If you wanted to, you could even take it outside and throw water balloons or wet paper towels at it and watch as the words and inks blur.

When anger is surging around your body, some physical activity can really help to use this energy up so that you’re not left with it.

Some people find running a good way to let their anger out, or maybe punching a punch bag (or a pillow) as much as you like. You could even try exercise – football, cycling, walking, or a YouTube workout video. This could be done alone, or with friends or family.

If you’re feeling angry at the person who has died perhaps you could have a go at writing them a letter? It might be telling them you’re angry that they left you, that you can’t see them anymore and that it hurts so much. Or if you’re angry with anything they did. Then perhaps you might want to choose to forgive them as a way of letting go. Of course this is a process and you may want to do this more than once.

Grace’s story: Coping with the death of my dad

There are lots of ideas for breathing techniques you could try to help your angry feelings – here is one you could try:

When our bodies are feeling angry sometimes we need to do something else sensory to help express and be in the anger in a safe way. Choose some music that you think suits your mood and put it on loudly (it might be helpful to let others in your household know what you are doing first, or to use headphones). Notice how it feels. You might want to move, cry, lie still, and allow the feelings to come out.

7. Screaming into a pillow

We have often heard young people tell us that grief makes them want to scream. Using a pillow, you can scream as loudly as you need to without it alarming any of your neighbours.

Could your anger be masking another emotion?

Anger can also be linked with other emotions as well, such as sadness, anxiety, guilt, shame or regret for instance. All of which are also very common after someone has died. It might be that anger is easier for you to express than some of the other feelings? Sometimes we can believe that these other emotions won’t be acceptable to others or perhaps these feelings seem too painful and so they can get distorted into anger. Some people talk about it being a bit like an iceberg, where the tip of the anger that is out of the water is anger but when you look below the surface there are a lot of other feelings underneath.

If you feel that you are feeling something else deep down the first step is acknowledging and being aware of your real feelings. You might then find one of our other blogs helpful:

Ways to express your feelings 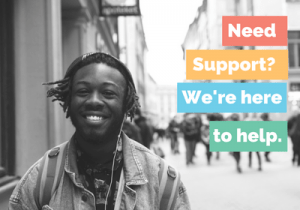