Amirah: My most memorable journey
Hebe: A letter to my 13-year-old self
Returning to school after a bereavement 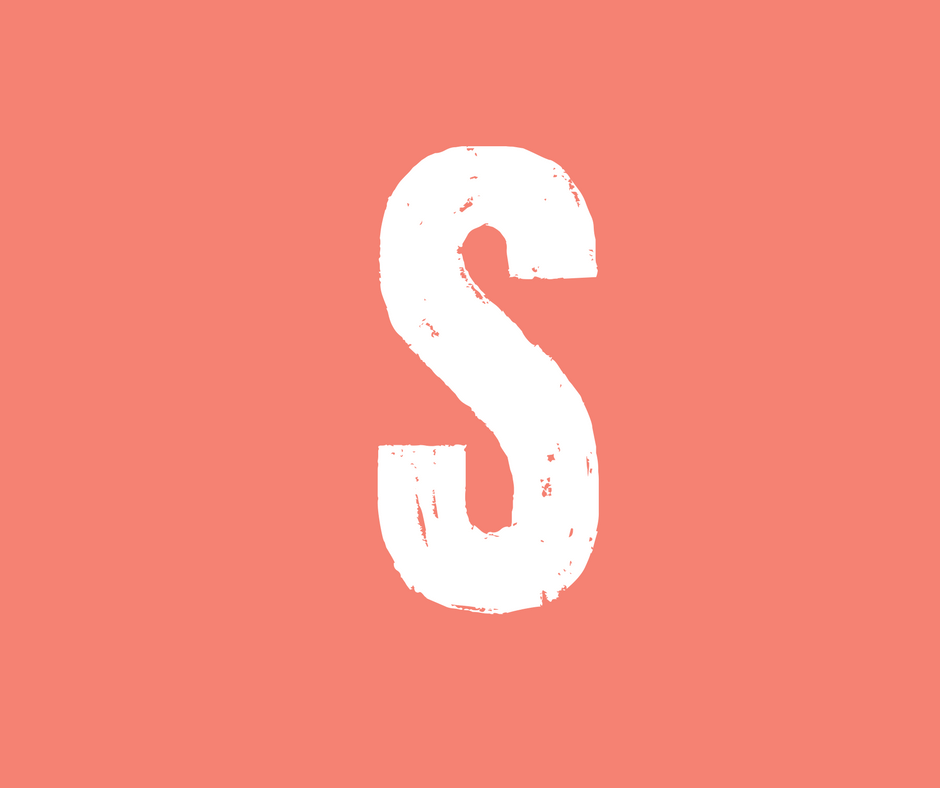 We live in a society where talking about death is considered taboo. Grief, loss and bereavement, unfortunately, affect a substantial amount of people at some point in their lives, so to expect someone to cope well with a loss in an environment that is governed by the notion that death is a toxic subject, is toxic in itself.

Let’s be honest, in an ideal world, we wouldn’t need to have this discussion. We would be able to cope with losing a loved one well enough to carry on living our best lives, but this is the real world and it doesn’t work out like that for most people. Society encourages bereaved people to suffer in silence, especially young people, and it simply shouldn’t be like that. Lots of educational institutions will be quick to boast about their amazing pastoral care services, but my experiences couldn’t have been further from that.

2018 will mark three years since my dad passed away at the age of 49. Having always maintained a healthy and active lifestyle as an athlete playing cricket, he was diagnosed as being terminally ill with motor neurone disease when I was 12 and battled the illness for nearly six years. I remember my dad apologising a lot for being sick and would say he felt bad for being a burden on us and preventing us from experiencing life as teenagers. I didn’t see it like that. I saw my dad in so much pain at times it genuinely left me heartbroken.

My dad died on a Saturday afternoon and I went to school the following Monday. For months after my dad passed, I wore a baseball cap every day and was not comfortable with being left alone for too long. Days after his death I was still convinced he was alive and my mind had me waiting for him to move or blink and regain consciousness. Opting to share a room with my mum, I would wake up thinking I could hear my dad calling for help as clear as day. There were times when I would be outside and think I had seen my dad. Genuinely convinced I had seen him, in actuality my mind was just reacting to the trauma.

Starting an open conversation about coping with loss has always been important to me as it has made up a significant part of my life, but I feel this way now more than ever. All too often I find myself in a position where if I mention my dad casually in a conversation everyone goes quiet, unsure of what to say and how to react. More times it makes people feel so uncomfortable that they act like I didn’t even say anything and swiftly move onto a fresh topic. I can’t speak for everyone who has experienced loss or is recently bereaved because everyone feels differently, but personally, I hate when people react in such a way. If I mention my dad in a conversation like anyone might mention their family in a discussion, it’s not because I forgot he’s dead, it is because I want to keep my memories of him alive. If I cry, I cry but being able to freely talk about my experiences in a safe and familiar space that isn’t a scheduled routine counselling appointment e.g. with my friends, is key in coping with loss.