Milly’s story: My experience of grief after losing my dad

Milly’s story: My experience of grief after losing my dad 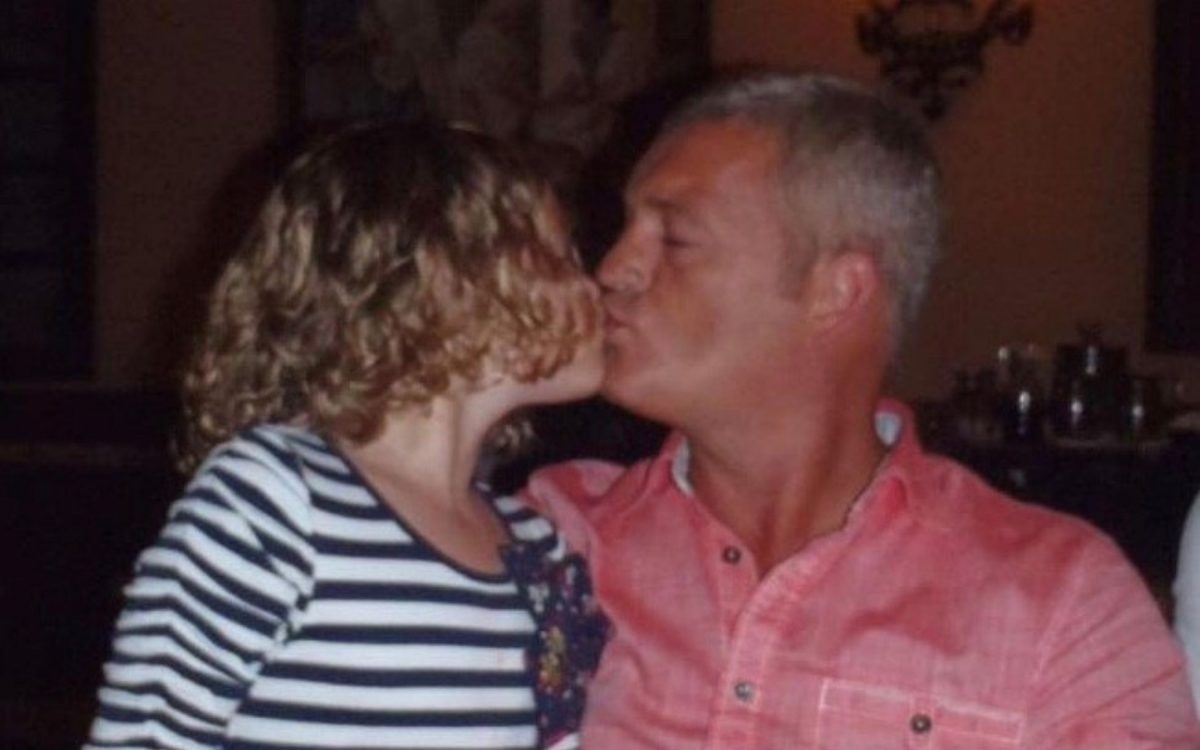 Milly’s dad died suddenly when she was 14 and she wanted to share her experience of grief to help other young people who have lost a parent:

Losing a parent is most children’s biggest fear and something even adults fear. But it’s something that every person will experience in their life, it’s just a matter of when.

Like all things in life they must come to an end, but, unluckily, mine was cut short with no signs, no time to prepare – not that I ever could – and, most importantly, no time to tell him how much I appreciated him, not only as my dad but as a person.

December was a happy month, from the first when my dad would celebrate his birthday to Christmas. From Christmas spirit to snow and celebrating with my dad, December was a good month, but now we’re left to celebrate my dad’s birthday without him and December is also the anniversary of my dad’s passing.

2018 was the year when I received the news that flipped my life into something else. It was when my mum received the phone call and then had to tell me I’d lost my dad. I know this broke my mum into pieces, never mind having to tell me the news she had just been told.

Being told that my dad had passed away left me with an emotion I couldn’t even explain, one that I wouldn’t wish upon anyone. It shattered me into many pieces, my mind was in a state of shock and my eyes were the only thing pouring out my emotions.

I didn’t know how to react or how to even process what I had been told, except to hold on to my mum and hope it was all some joke. But it wasn’t. My worst nightmare had actually happened. Reality sunk in and all these horrible thoughts filled my head: all of the missing memories, the things I would have do without him, all the birthdays he would miss and not being able to hug him.

When I arrived at my dad’s house it was a horrible atmosphere. I sat there on my dad’s kitchen chair thinking about him sitting across from me, giving me his small chats and telling me his stories until I realised that he was gone.

A pair of his jammies were lying on the chair behind me and all I could do was hold them and think about positive things, which was physically impossible, until I was woken from my day dream as it was my turn to enter the room. I was scared, I didn’t know what to expect and my mind was doing flips in the back of my head.

I opened the door to my dad’s room and sat on the bed as the tears began to fall. Although it was horrible it was peaceful as he looked at ease the way I wanted him to be, the way he deserved to be. He was a generous man who wouldn’t hesitate to help anyone or take time to cheer someone up, he was the life of the party, full of jokes and nothing but happiness.

One year had passed and it was my dad’s first anniversary. We went for food at his favourite restaurant as a family and it was a day filled with lots of tears and lots of joyful memories about my dad were shared, although it didn’t change the real reason we were here the sad truth behind it.

It is now coming up for two years this December and I can say that grief is a strange thing. It is something that you will never fully deal with but it is one you learn to cope with. Losing someone you love truthfully doesn’t get easier, you only learn to cope with the pain you feel and having a supportive family is something I am very thankful for.