Marvel and grief: What’s the deal?

Marvel and grief: What’s the deal? 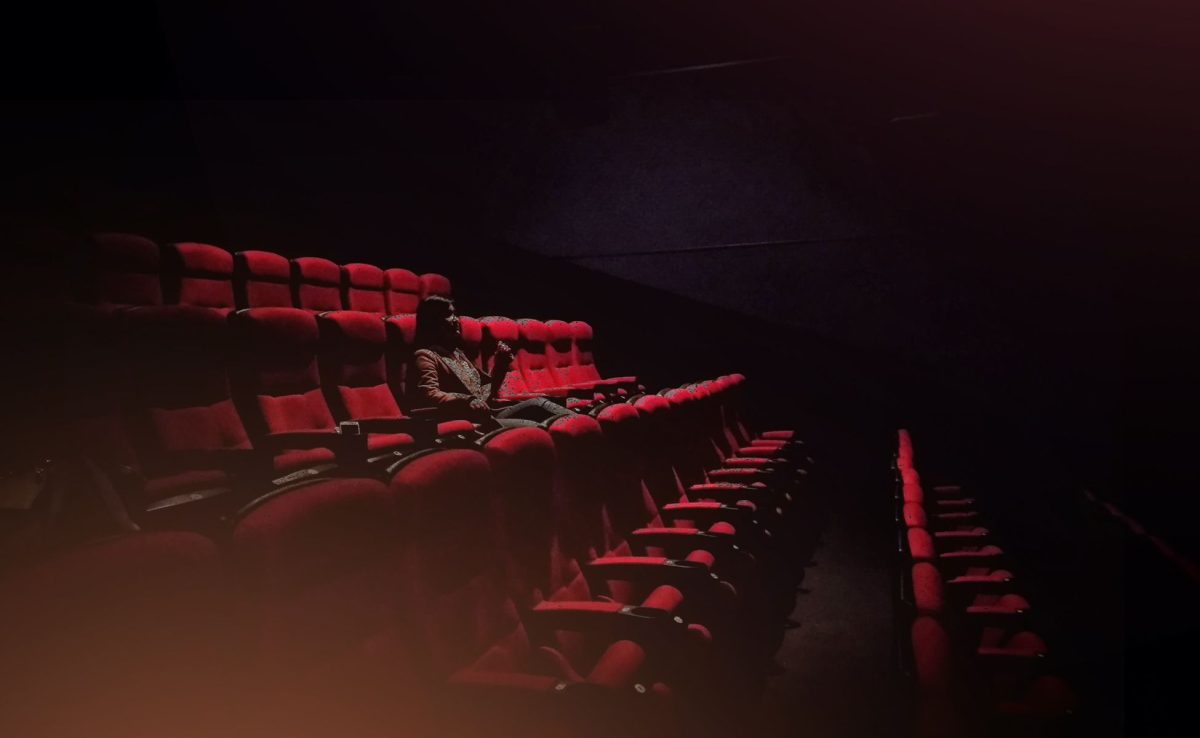 People around the world are flocking to cinemas to see Marvel’s latest film, Wakanda Forever, the second instalment of the Black Panther series.

Marvel films bring their fair share of action, adventure, romance, humour (and the occasional cheesy line) but this latest film has a clear shift in tone. After the death of King T’Challa, the Black Panther, (played by Chad Boseman who died from cancer in 2020), the second film centres around his sister Shuri and the grief she encounters as she deals with the death of her brother, the King (and also the death of her co-star as well).

At the beginning of the film, we see Shuri trying to create a cure for T’Challa’s unknown illness. When it becomes apparent she can’t save him, she is consumed by feelings of failure – “it’s my fault”, “if only I did this”, “I should have done that”.

The moment grief enters your world it may take you on a rollercoaster of feelings and for some it can be anger or failure, just like Shuri. Anger about what’s happened or maybe anger towards yourself. Grief can look different each day and as time goes on it can still be part of your life in a big way.

For Shuri, a year had passed, and we see her working away in her lab, but working in a way to shield herself from the rest of the world and avoid acknowledging her grief.

It’s okay to have good days when you are grieving

Why do I feel so angry after the death of my parent?

Without giving away too many spoilers, the film follows Shuri and the struggle she has with navigating a life without her brother. In her case, this is rage and anger at the world and herself.

She is hurt. She feels alone. She questions the future.

But as Shuri moves through her grief, she recognises that closing herself off and hiding away is not the answer. Without giving the game away, this is a film about kindness and forgiveness. Something that is so key to show yourself and others who are grieving.

Grief sucks. It’s different for every child or young person that experiences it. There is no right way to grieve and however you grieve is absolutely normal. Whether that’s screaming out loud, sitting silently, smiling at memories or being by yourself.

Grief can feel huge and it’s easy for people to think that it will just disappear. Maybe, that’s what Shuri thought by just working away, hoping that her feelings will fade. Unfortunately, grief doesn’t go away – it doesn’t even grow smaller. We grow larger around it – and this isn’t straight forward either. Some days are up, the next can be down, but once you acknowledge the grief you feel, you can begin to build your life around it.

If you’re struggling with grief right now, Winston’s Wish is here to help and here to listen. Winston’s Wish provides support for grieving children and young people (up to the age of 25). We offer one-to-one and group support sessions. We also have lots of online resources and a Helpline and email service where you can talk to bereavement professionals.