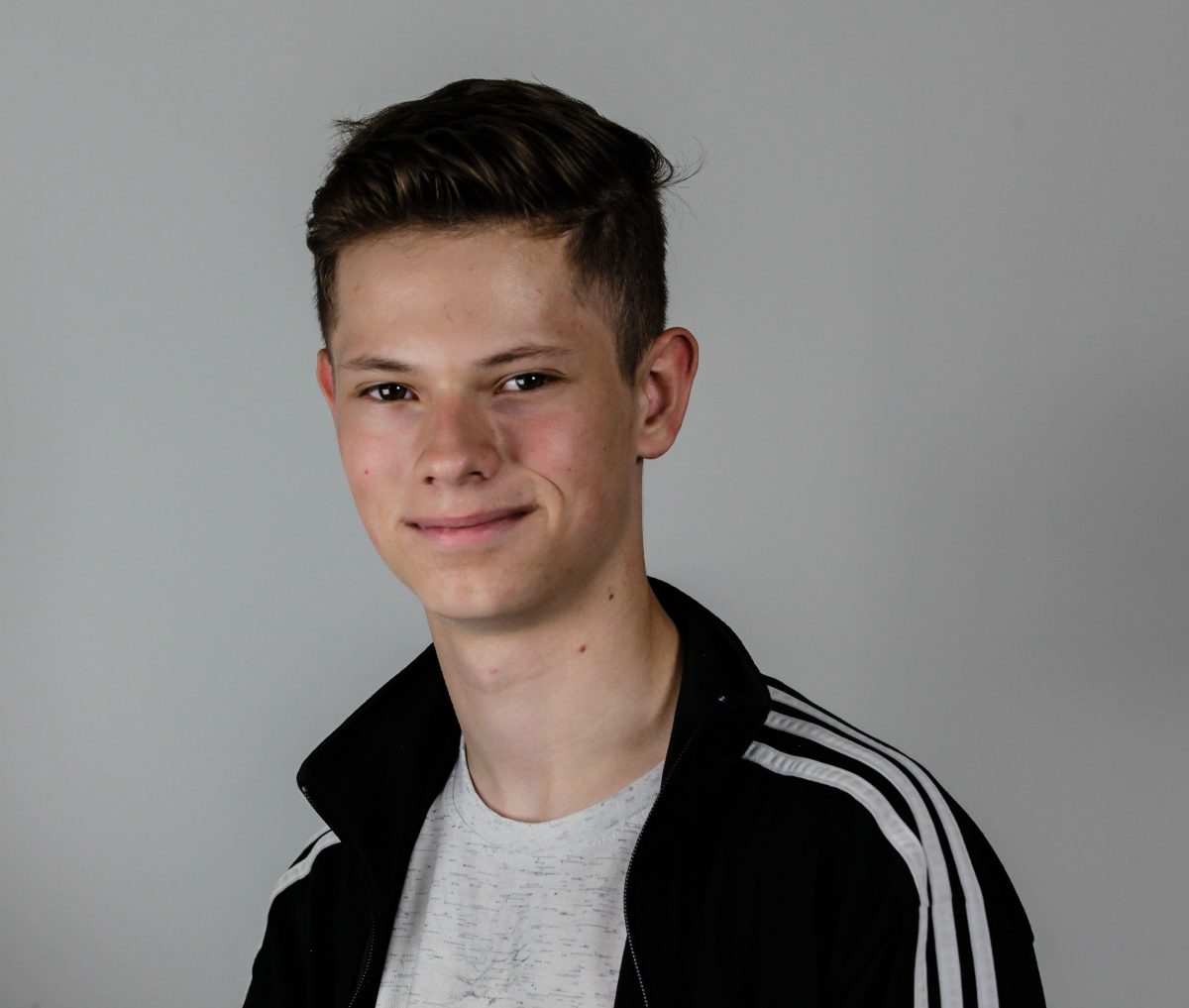 I woke up to just find paramedics running up the stairs. When the paramedics went in, he [Dad] was just lying on the floor and I asked what’s happened. The woman said we’ve tried everything we can and we’ve done exactly what we would if it was in A&E or in the hospital right now but we’re going to have to stop – we’ve tried to stable him and get him back but there’s nothing more we can do.

I put something on Facebook and then I went into school and it just felt like everyone was watching me. They can’t understand how big a gap in your life it leaves unless it happens to you. A Dad is a big thing, especially for a boy. It can be for a girl too, of course, but for that man in your life to not be there anymore… like you can’t go and speak to him about men things or anything – it’s hard.

There was another boy [in the group] who had lost his Dad when he was 13 and it was the same way really, he’d died in his sleep. You can relate to him – you can talk about the same things and he was feeling the same way that I had felt, so it was really nice to talk to him about it.

Winston’s Wish gave me people to talk to. I could talk to anyone I met through Winston’s Wish and just get it out, instead of just sitting at home and thinking in my head. I can now talk about what happened to my dad and not get as upset as I used to. When I first started talking about it, I used to cry but now I don’t. Winston’s Wish helps, go talk to people, that’s what I did and it helps so much.”