Ella’s story: “It’s not goodbye forever, just for a while”

Ella’s story: “It’s not goodbye forever, just for a while” 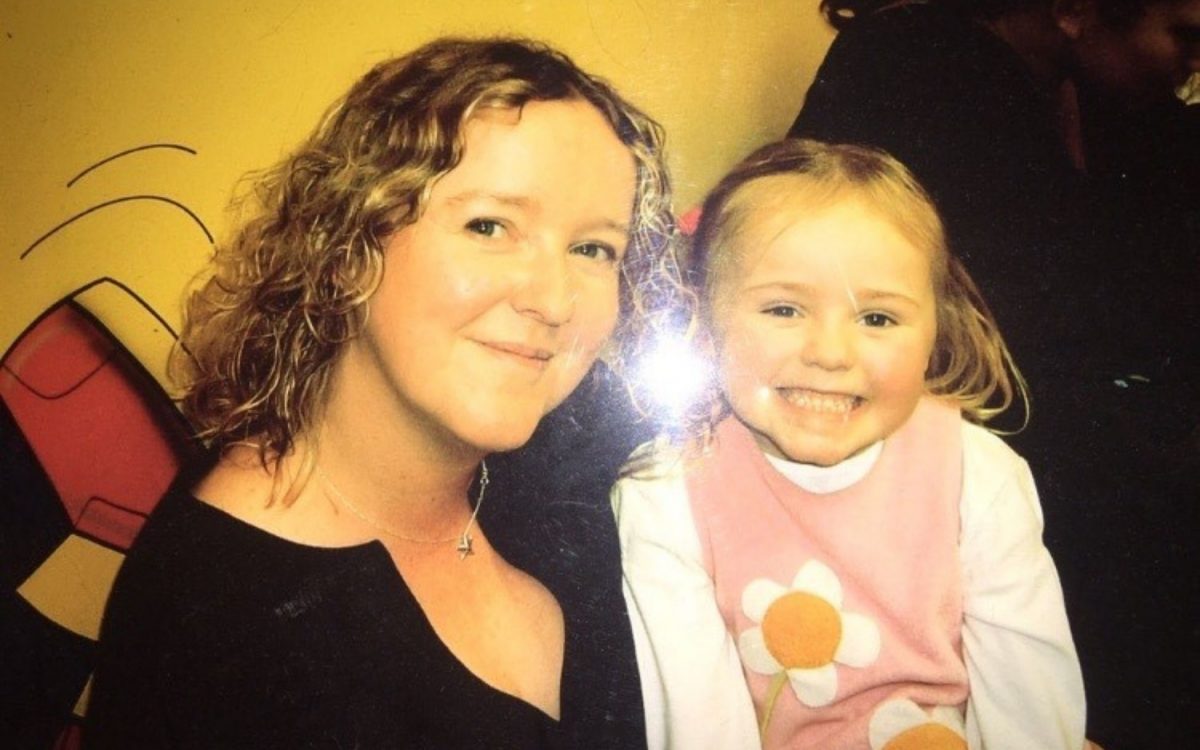 Ella’s mum died when she was almost five, in a tragic canoeing accident that happened while they were on holiday in South Africa for a wedding. During lockdown Ella wrote a poem about losing a parent as a child, and some of the emotions that come with it. She wanted to share it in the hope it might help another child or young person who is grieving or a parent to understand their child’s emotions and behaviour.

It’s not goodbye forever, just for a while.

I used to have two parents,
But one day I was told I lost one.
I was confused at what this meant,
Was it something I had done?

My family had changed,
They were all very sad.
I didn’t understand why,
Was it me who had been bad?

There was lots of crying,
I didn’t know what to do.
People were very kind to me,
But all I wanted was you.

My feelings were like the weather,
Sometimes it was stormy and grey,
Other times were bright and sunny,
I didn’t know how I would feel each day.

I only had one parent now,
I didn’t want to lose them too.
This made me very scared,
And stick to them like glue.

Going back to school was hard,
I used to find it fun.
But since this happened,
I felt like the different one.

My friends and teachers,
All didn’t know what to say.
I didn’t either,
No one could make the sorrow go away.

It was no one’s fault,
About how I was feeling.
I just needed to know,
That they were there for my healing.

I didn’t get over the grief,
But as time began to pass.
It just became different,
And I found it easier to laugh.

I’ve never met a strong person,
With an easy past.
This will make you value life more,
Even though the pain will last.

Just like the sea,
My emotions came in a wave.
Occasionally I didn’t want to leave my home,
But most of the time I was brave.

I found it harder to relate to others,
Often feeling like the odd one out.
As I couldn’t share the same experiences,
Due to being without.

Birthdays and Christmas would come,
But something seemed to be missing.
They didn’t feel quite right without you,
And it left me reminiscing.

Your anniversary was especially hard,
As it’s a date not everyone knew.
So I would feel out of place that day,
And it was difficult to get through.

But we can show them we remember,
By lighting a candle.
Or visiting the cemetery,
These things make it easier to handle.

It can be hard to talk about,
I am very sorry to say.
That one day my parent was there,
And the next they went away.

But those we love are with us every day,
Unseen, unheard, though so near.
They can never be forgotten,
As they’re so very dear.

So it’s ok to be happy,
They’d want to see you smile.
As it’s not goodbye forever,
Just for a while.